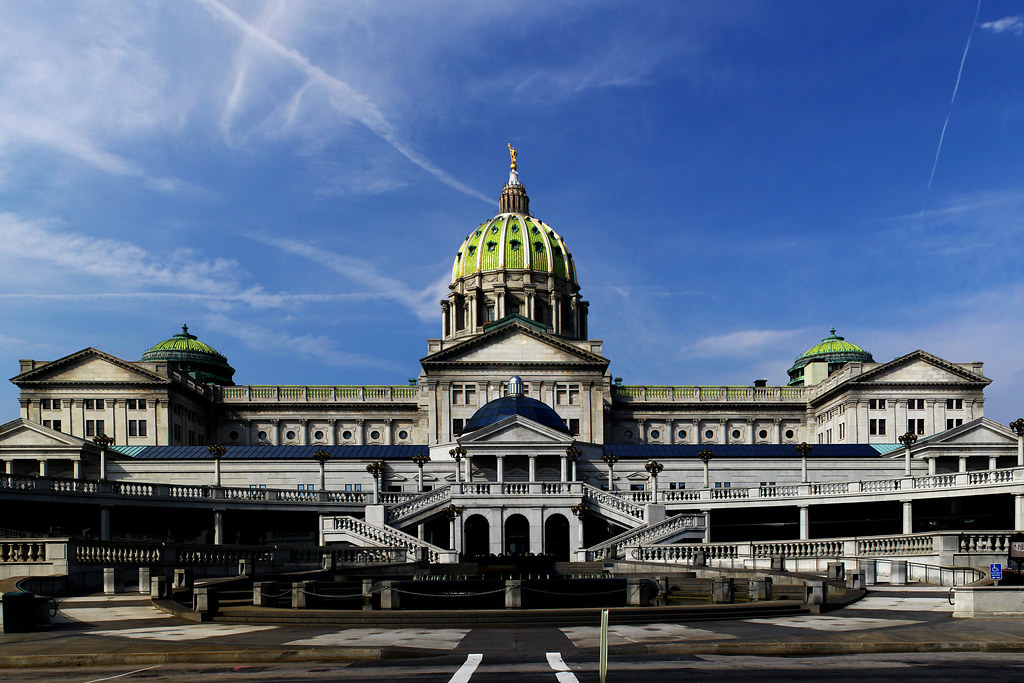 The demand for legalized medical marijuana in Pennsylvania came from varied, but equally admirable, sources. Parents of children with chronic illnesses like epilepsy, Crohn’s disease and cancer advocate insisted upon access to research-supported medical cannabis treatments, while patients suffering from severe medical conditions called for safer alternatives to the standard, addictive opiates. This past April, the Pennsylvania Legislature responded to these demands by passing the state’s Medical Marijuana Act.  As a result, medical marijuana will be available to residents of Pennsylvania who are under a physician’s care for the treatment of a serious medical condition.

In an effort to benefit as many patients as possible who are suffering from serious medical conditions throughout the commonwealth, the Medical Marijuana Act covers 17 medical conditions, including severe chronic pain.

The state Department of Health is responsible for the implementation of the program, which is expected to take between 18 and 24 months. But that doesn’t mean the department is wasting any time in building the demand side of the state’s medical marijuana industry with the first regulations being established in the summer of 2016. Pennsylvania learned many lessons from the 23 states that had already legalized medical marijuana, including the importance of first establishing a patient base. Pennsylvania has the potential for a substantial number of patients if the program and regulations are responsibly developed; it has the nation’s sixth-largest population, and it’s expected to make up 9.2% of the U.S. cannabis market by 2020. Medical marijuana sales in Pennsylvania are projected to top $1 billion within the next 14 years.

The Department of Health took its first step toward building demand in June, when it published temporary regulations that permitted parents, legal guardians and caregivers of children suffering from at least one qualifying condition to apply for a safe harbor letter. The safe harbor letters allow Pennsylvania’s pediatric patients to obtain and use medical marijuana upon approval, even if the cannabis is obtained outside of the commonwealth. As Patrick Nightingale, executive director of the Pennsylvania Medical Cannabis Society, observed, this effort “to help Pennsylvania’s critically ill children (is) a great first step in the process of establishing a practical medical cannabis program within the commonwealth.”

The Department of Health acknowledged that other states have experienced bottlenecks where overly burdensome regulations prevent doctors from becoming certified to recommend medical marijuana — a major stumbling block to building demand. Therefore, the agency took an important second step when it put together the first Medical Marijuana Physician Workgroup in July. Getting the health care industry involved early will help develop more streamlined, medically responsible and health care-friendly regulations and procedures. Department of Health secretary Karen Murphy explained that the workgroup would “ensure continued communication and feedback on the (medical marijuana) program and its implementation.”

By including physicians at the beginning of the process, Pennsylvania is also ensuring that doctors have input in — and are educated about — the medical marijuana program so they will be ready and willing to certify patients when the program comes online.

This workgroup will assist the Department of Health in determining which types of cannabis can best treat each of the medical conditions listed in the Medical Marijuana Act. Pennsylvania is the first state to authorize medical marijuana for the treatment of all autism spectrum disorders and one of only five states that authorizes its use to treat Parkinson’s disease. This broad array of conditions that are legally treatable with cannabis make Pennsylvania one of the more attractive states for producers, processors and dispensaries because it creates a much larger demand. By creating a demand for medical marijuana prior to full implementation of the program, Pennsylvania is ensuring the success of the industry.

Even though the Department of Health has not yet promulgated its new temporary regulations, medical marijuana businesses and investors are not completely in the dark. The Pennsylvania Legislature made sure to include important details in the act to help cannabis businesses begin developing business plans for their new ventures.

The Medical Marijuana Act envisions a regional distribution scheme with permits issued in three regions to guarantee adequate patient access to cannabis in all areas of Pennsylvania. The regional breakdowns will take into account population, the number of qualifying patients, the types of serious medical conditions and access to public transportation.

Businesses and investors should keep this regional structure and permit scheme in mind as they build their business strategy and team.

Thanks to the foresight of the Legislature and Department of Health, Pennsylvania’s medical marijuana program is gearing up to meet the needs of both patients and businesses in the commonwealth.

Judith Cassel and Melissa Chapaska represent cannabis-related businesses in Pennsylvania. They are both attorneys at Cannabis Law PA (cannabislawpa.com), helping guide clients through the medical marijuana licensing, permitting, certification and regulatory compliance process to establish and maintain their new businesses.