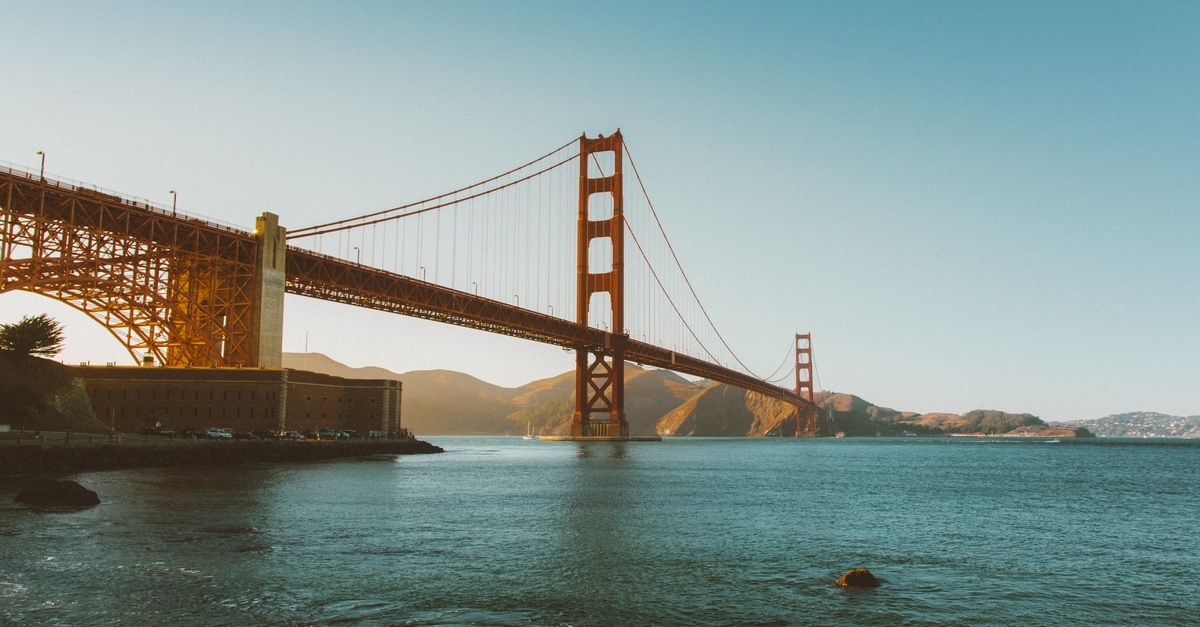 On Nov. 8, 2016, California voters passed the Adult Use Of Marijuana Act (AUMA), legalizing recreational cannabis and building upon the Medical Cannabis Regulation and Safety Act (MCRSA) signed by Governor Jerry Brown in 2015. Legalization in California alone doubled the number of Americans that can freely grow, sell and buy cannabis, and California’s cannabis market is expected to surpass $6.5 billion by 2020.

The Green Rush is well under way in the Golden State — although it’s unclear whether that term refers to the growth of the cannabis industry or the influx of new money. As venture capital meets the storied counterculture of California marijuana, it also remains to be seen which businesses will flourish and which ones will wilt in a state that’s famous for its busts and its booms.

The new statutes, neither of which becomes fully effective until Jan. 1, 2018, raise more questions than they answer. California’s new Bureau of Marijuana Control (BMC) is yet to publish detailed regulations. How California’s existing cannabis cultivators and dispensaries should morph from their currently-mandated nonprofit forms into for-profit businesses also remains unclear. And the long shadow of federal prohibition, with all its implications for banking and taxation, looms larger and darker now than ever.

We do know the broad contours of California’s statewide licensing regime and the ongoing, critical role local regulations will play in the evolving industry. Understanding these two components is the first step in business planning for the California market. Statewide licensing for cannabis businesses is new to California. Before MCRSA, California law merely protected growers and dispensaries from prosecution and allowed them to operate as nonprofit collectives. Other regulations were delegated to the local level.

The MCRSA established 12 state-issued license categories (17 including sub-license types). Some of the licenses don’t have forerunners in California’s cannabis world, although they are familiar in other controlled industries (for example, licenses required for independent testing laboratories, transporters and distributors).

The AUMA builds on the MCRSA framework, by adding “microbusiness” and “mega-cultivator” licenses aimed at simultaneously preserving small legacy growers and recognizing “Big Weed” concerns. This dichotomy initiated the AUMA’s five-year moratorium on “mega” licenses, restrictions on vertical integration and cannabis “appellations” akin to those in the wine industry.

The seed-to-sale model envisioned in California will establish a tiered supply chain, with all cannabis passing through the hands of a licensed distributor for testing, track-and-trace and tax reporting before sales to the end user. Different licenses are required at each level, and license-holders in one category may be restricted or forbidden from holding licenses in another. Under the MCRSA, for example, distributors must hold a transporter license, but cannot hold any other license type (the AUMA loosened these restrictions for small- and medium-sized businesses).

The distributor model is not without controversy, particularly as it resembles the post-Prohibition alcohol model, which engendered the dominant beverage corporations that continue to thrive today, and stokes fears of a Big Weed bugbear.

The analogy could also account for the significant investments being made by would-be distributors since the MCRSA’s adoption. After all, not every Forty-Niner struck it rich during the Gold Rush, but the companies that made their tools and jeans are still with us.

No state cannabis licenses will be issued until 2018 at the earliest. But prudent businesses can see where they and others will fit into the new landscape, and they can position themselves well in anticipation – not least of all by engaging with the BMC’s ongoing rule-making process in 2017. Dual licensing is the other hallmark of California’s new statutory scheme. Local authorities retain the power to license, zone or outright ban cannabis businesses. Under MCRSA (but not the AUMA), prior local licensing is a prerequisite for obtaining a state license.

With 58 counties and more than 480 municipalities, navigating California’s thicket of local regulations will require care, knowledge and ground-level connections. The mosaic of local laws will also dictate where and how cannabis businesses will operate. Local rules are changing rapidly as communities, politicians and voters respond to the new state laws – running the gamut from a warm welcome to the cold shoulder for state-legal cannabis.

Some jurisdictions have moved quickly to enact detailed licensing schemes that dovetail with the MCRSA; or they’ve created specially-zoned cannabis business development areas intended to promote economic revitalization, tap a new and lucrative tax base, and provide social justice for communities directly harmed by the War on Drugs. Other localities have preemptively barred cannabis businesses altogether. And others still have worked through existing special permitting rules to help new businesses establish cannabis manufacturing and distribution facilities. Therefore, practical knowledge of the legal requirements in any given locality is essential and will drive decision-making for cannabis entrepreneurs as much as business considerations.

If this sounds complicated, it is.

But, working with California attorneys who are well-versed in all aspects of licensing and regulatory compliance will ensure your business reaps the benefits of this budding industry.

Anthony Phillips is a founding member of the cannabis law practice group at Archer Norris, which provides transactional and litigation services and legal advice to businesses in California’s legal cannabis industry. Archer Norris has more than a hundred attorneys and five offices throughout California.